Board Members - Got Your 6 Fishing
Got Your 6 Fishing helps veterans and active duty military find physical and emotional healing through recreation and provides opportunities for them to share their stories.
50392
page-template,page-template-full_width,page-template-full_width-php,page,page-id-50392,page-child,parent-pageid-77,eltd-core-1.0.3,ajax_fade,page_not_loaded,,borderland child-child-ver-1.0.0,borderland-ver-1.11, vertical_menu_with_scroll,smooth_scroll,paspartu_enabled,paspartu_on_top_fixed,paspartu_on_bottom_fixed,wpb-js-composer js-comp-ver-5.0.1,vc_responsive

As the Got Your 6 Fishing board and advisory members, we strive to serve those who have bravely served their country. We combine our unique talents and find ways to keep getting veterans and active duty military out fishing 365. If you’d like to support our mission, please make a donation today. 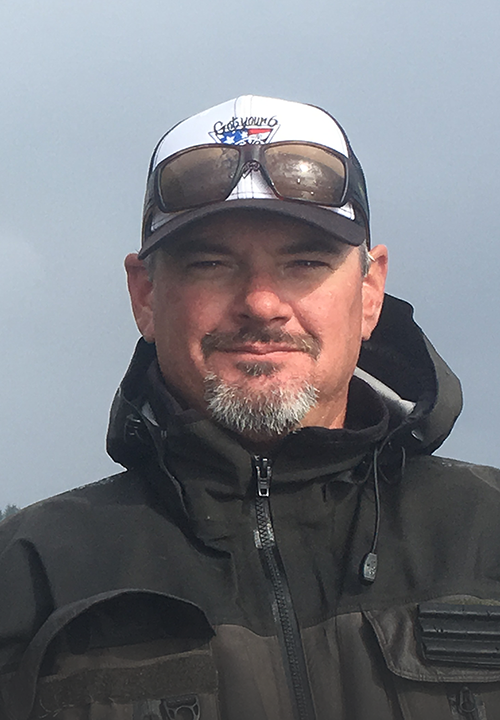 Founder and President, Staff Sergeant Ryan Caldwell (RET) was raised in Olympia, Washington before joining the Army in 1992. Over the next thirteen years, he served our country through multiple deployments including Mogadishu Somalia (1993), the invasion of Haiti (1995) and in Bosnia (1997 / 1999).

In 2004 he deployed again to Iraq where his team was attacked by a suicide car bomber while on patrol. Ryan was awarded Purple Heart for the injuries he sustained. This incident along with multiple other combat-related injuries resulted in a medical retirement in 2005.

Shifting from able-bodied warrior to wounded veteran was a difficult transition and the first several years Ryan struggled to cope, became angry and even suicidal at times. Although he had been a long time outdoorsman and fishing enthusiast, Ryan had lost his hunger and passion to plan his own adventures.

In the midst of his darkest days he was invited on a fly-fishing event for veterans in Montana. This trip rekindled his passion for the serenity found on the water and helped him begin to emerge from his depression and leave suicidal thoughts in his wake.

Ryan has used this experience to develop Got Your 6 Fishing, an organization dedicated to helping fellow veterans use this hobby as an avenue for physical and emotional healing. 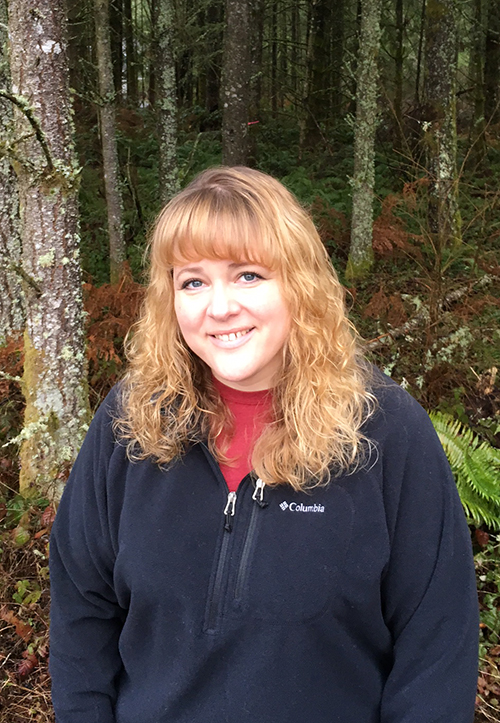 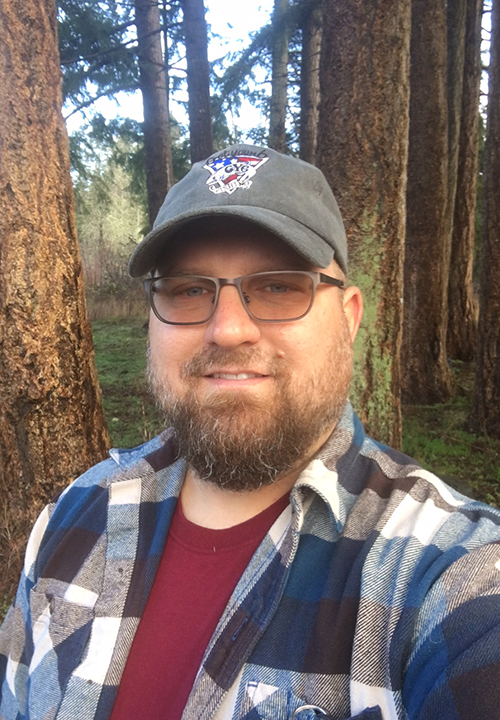 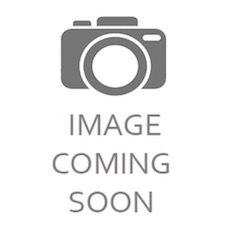 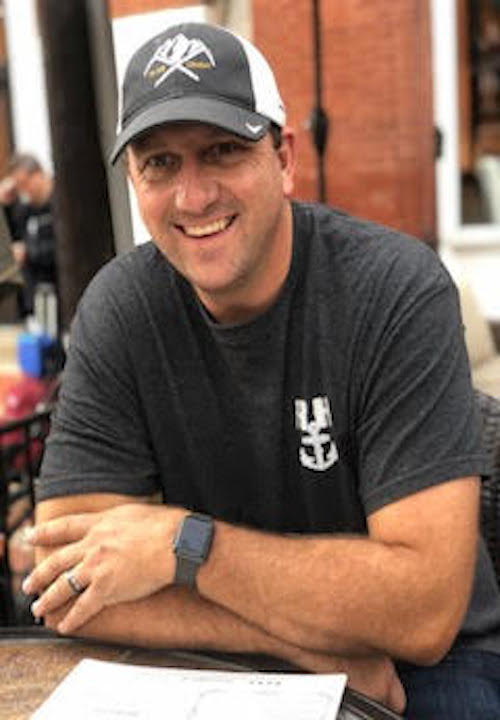 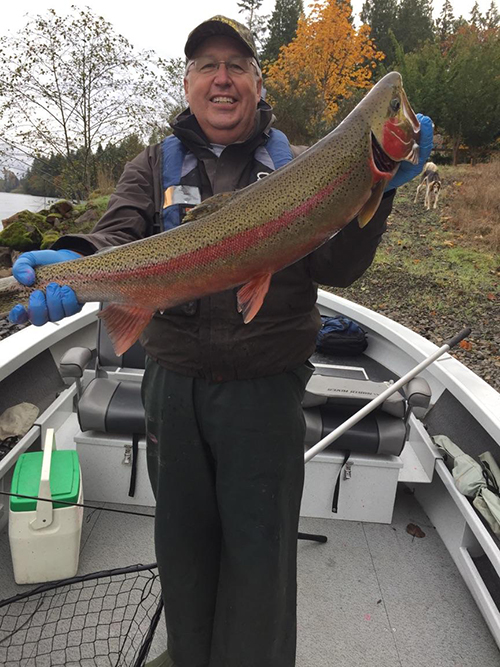